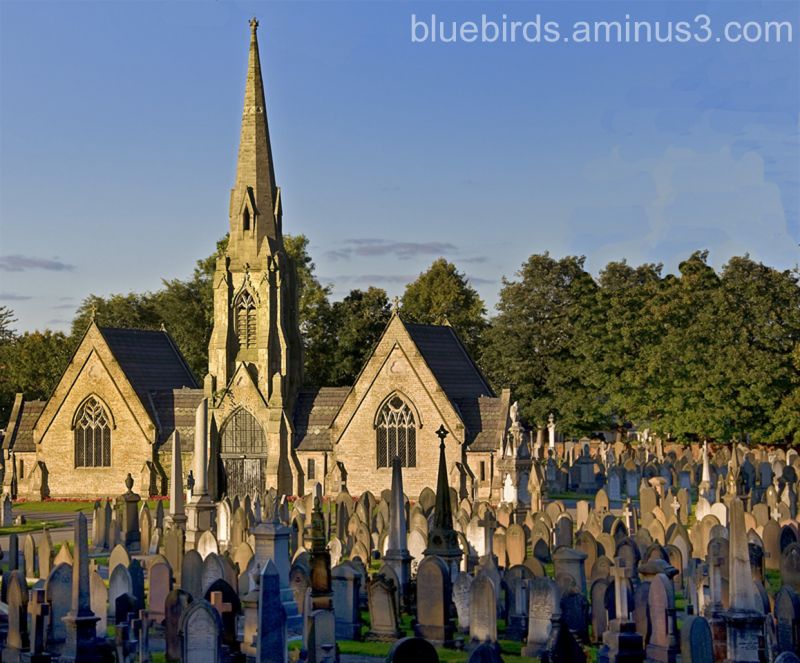 Posted by Philip (South Wales, United Kingdom) on 13 November 2009 in Architecture and Portfolio.

One taken last year in Manchester while having a walk along the canal.

This 147-year-old cemetery was the first municipal cemetery in Manchester.

What a great scene,all those gravestones in the foreground.

I think a similar shot initially attracted me to your site. This is indeed a remarkable image in every respect.