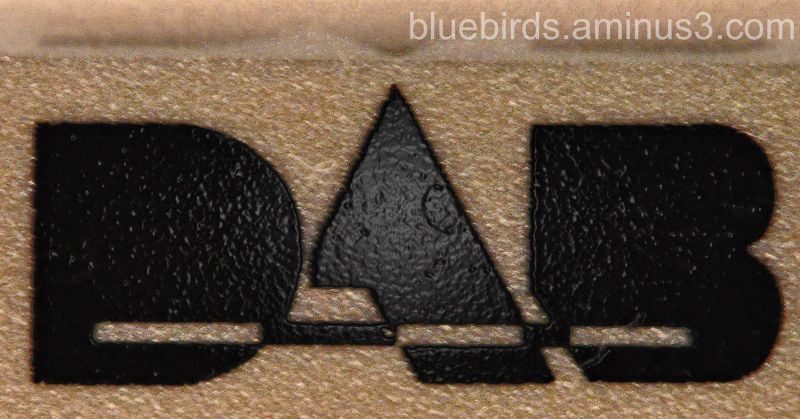 The Digital Age - Is Anybody Listening?

Listeners will no longer be able to access British radio stations via FM or MW come 2015, as the government aims for all stations to available digitally only.

It is planned that the switchover will be announced two years in advance and not until digital accounts for 50% of all radio listening. The government is aiming to meet this target by the end of 2013.

The vast majority of radio listening continues to be to analogue.

Digital accounted for 20.1% of radio listening in the first three months of 2009. DAB remains the most popular digital platform, accounting for 12.7% of digital listening.

Commercial broadcasters are pushing very hard for DAB as it reduces their costs. Electronics manufacturers are enthusastic as it makes them money.

The general public are totally disinterested. However, why should they get in the way of commercial judgements? Nice world we live in.

Gone are the days of self-tinkered radios - the digital stuff is much more complicated and no kid will fully understand how this bits-and-bytes, sampling and converting stuff will work. For TV it's the same - and formats like DVB-T are so lame!