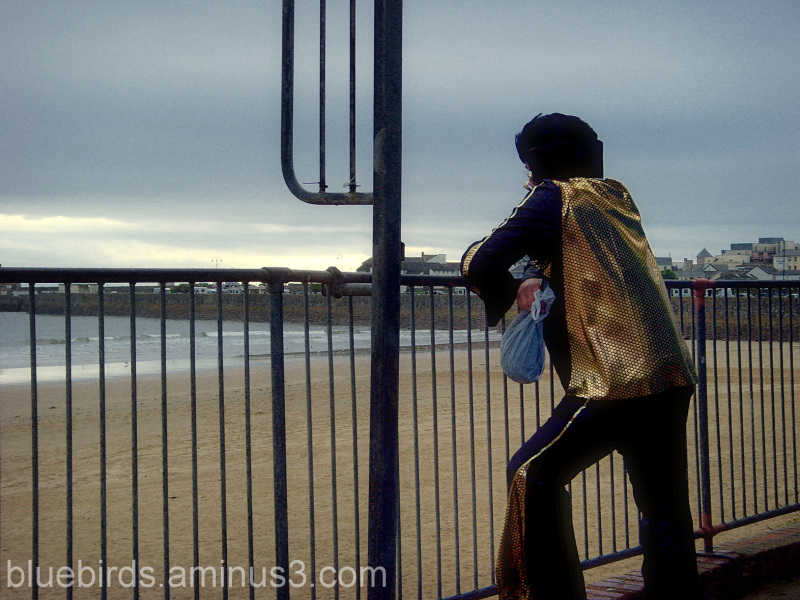 Porthcawl may have its good points but it certainly is not Hawaii.....

Elvis loved Hawaii. From his first visit in the late 1950's till his final vacation in March of 1977 he would visit the Islands of Hawaii on many occassions. Not only did he make three movies in Hawaii (Blue Hawaii, Girls Girls Girls and Paradise, Hawaiian Style) he also went to Hawaii for live performances, the one most well known being the show on January 14, 1973 broadcasted world-wide as "Elvis, Aloha from Hawaii".

So he's still alive? I thought he was living on the far side of the moon!!!

What an unreal experience this is . . life can be so curious !