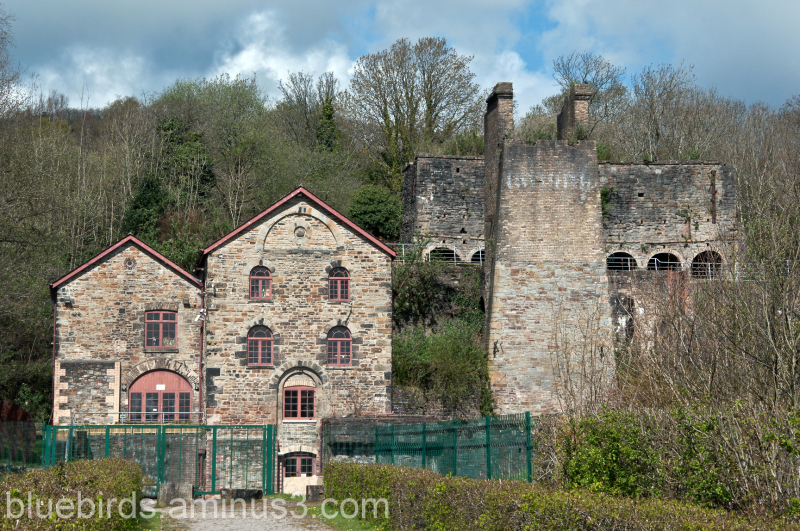 Posted by Philip (South Wales, United Kingdom) on 5 May 2012 in Business & Industry.

The Tondu Ironworks site is a good example of Victorian ironworks.

The site was designated a Scheduled Ancient Monument in 1996 by CADW, the organisation responsible for the preservation of heritage in Wales.

Primarily dating from the 1850s, this is an important surviving monument of Wales' iron-making industry and is notable for a rare surviving range of calcining kilns, the extensive number of surviving beehive-shaped coke ovens, its tall lift shaft (building on the right), and its blowing engine house (building on the left).

Nice frame of this national treasure

Very nice old factory. I guess today it's a museum.