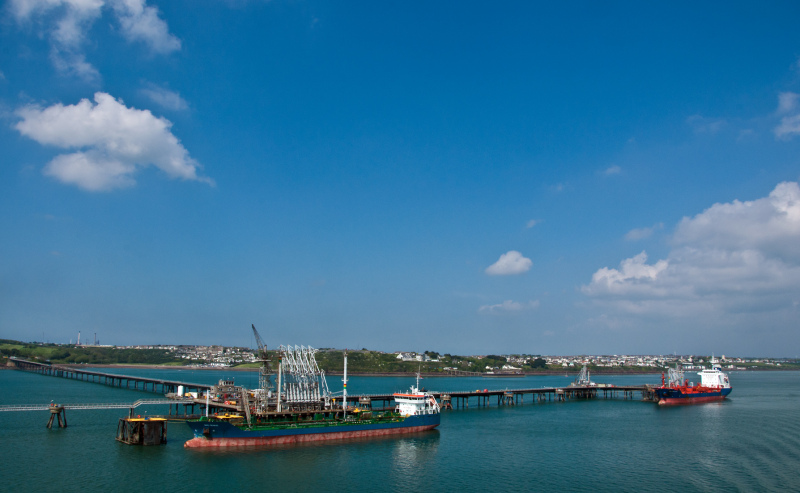 The Chemtrans Weser is based at the port of Manrovia which is n the West African nation of Liberia.

This is a chemical/oil tanker which was built in 2008. It has a tonnage of 8,539. It also has an average speed of 11.3 knots which seems to be the norm for these sort of vessels.

The ship on the left is the Bro Genius which is a dutch oil tanker of 4,107 tons. It is currently (25th June) in the North Sea after leaving Liverpool.

Taken from the Isle of Innishmore Ferry.

You had lovely weather for your trip to Ireland Philip !!

@Anthony Morgan Lambert: That was our Summer! 2 weeks and its all gone. Funny enough, I caught the Ferry to Ireland about 18 months ago in November and the weather was great then as well!!